Located in the heart of its own 500-acre farm and woodland in Shropshire, the Manor of Soulton boasts an impressive history that stretches back through the hands of Tudor Lord Mayor of London, a Saxon adversary of the Viking King Cnut, all the way to the Bronze Age.

Not content with an enviable history, the owners of Soulton Hall are now looking to the future by installing a series of solar arrays across the site.

InstaGroup were approached by the owners of the Hall about the possibility of installating solar to save money on their fuel bill, become less dependent on the large energy firms and help add commercial edge to their bed and breakfast company in a competitive market.

The owners did not want any panels on the roof of the Manor house, which has been in their family since 1556. InstaGroup therefore worked closely with Waldon Energy to design a system that would produce enough energy while also being aesthetically pleasing. The result was a mixture of ground mounted arrays combined with small arrays installed on various outbuildings which together produce the required 50kWp.

There has been a lot of interest from visitors wanting to know more about the innovative solar system. It is a great example of using modern technology to enhance efficiency and maintain the beauty of the past. The array means that the Hall now produces 20 percent more electricity than it consumes on the premises.

Soulton Hall is considering implementing ground and air source heating in conjunction with solar thermal systems to help provide renewable heat to the properties on the estate. The Hall's renewable heat ambitions will perfectly complement the installed solar PV systems and further diminish the environmental impact of the resplendent Elizabethan Manor House. 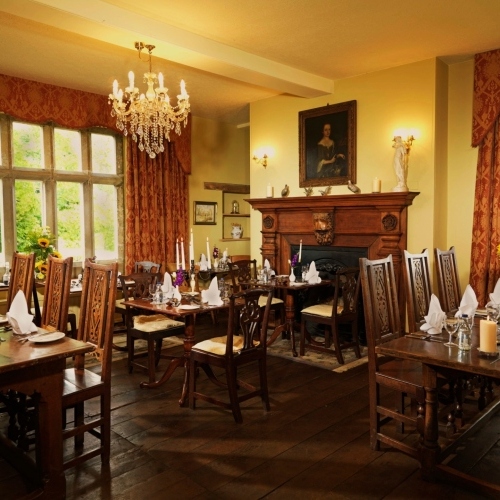 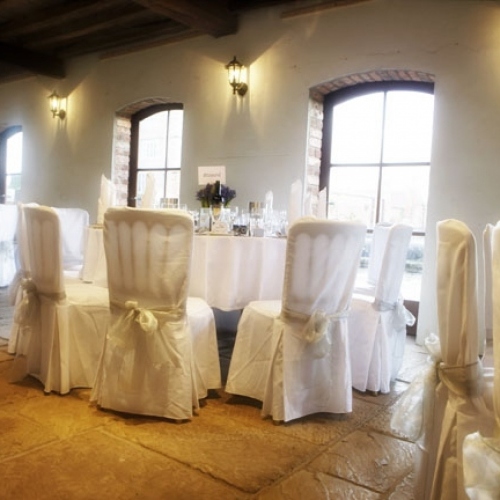 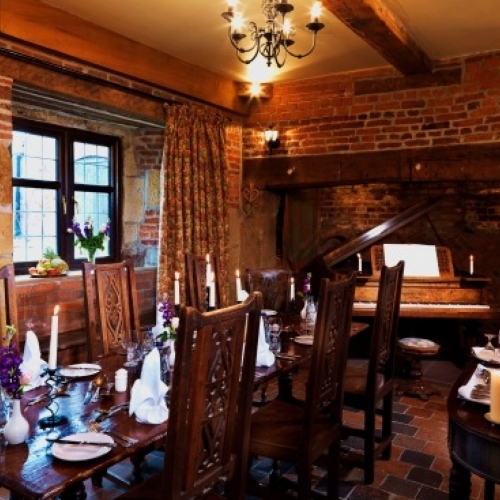 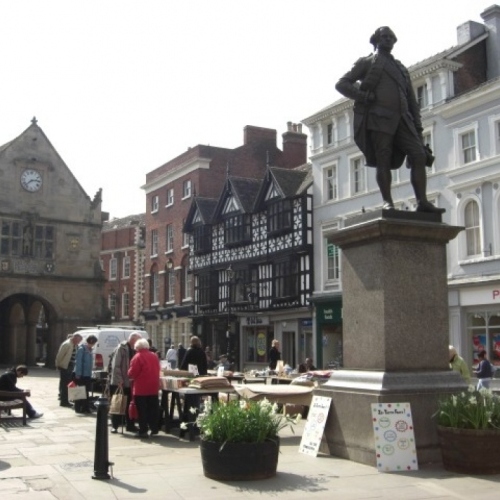