Below is a case study from Spacefinder.co.uk on our ground source heating project.  You can find more details on greening at Soulton here.

Total NRG director Bryan Jones said: “This has been a fantastic project to work on – the hall itself is stunning and the site really lends itself well to green energy.

“The WPF27HT is providing heating and hot water, while the WPF35 is being used for heating only – with a total output of 62kW, we designed the system so that in the summer months only 27kW is needed, reducing energy usage and costs.

“The WPF27HT unit also pasteurises the 1,000-litre DHW cylinder instead of using an emersion element, which increases the overall efficiency of the system.

“We laid 3,800m of ground loop with a pre-assembled manifold chamber which is 90m away. The system looks great and the client is very happy with the design.”

Tim Ashton said: “We are delighted that the heat pump system has been commissioned and is now up and running.

“We use our own green electricity to help power the heat pump, which is taking the constant 10°C temperature under one of our fields to meet all our hot water and heating demands.

“Ground source was always going to be a great option for us as we have plenty of space for collectors – the ground loops here are under an area of 3 acres. We were also able to easily convert the former log store into a plant room. Active consideration is now being given to two further schemes, aimed at balancing the electricity demand of our four holiday cottages.”

Mark McManus, Stiebel Eltron UK managing director, said: “Historic sites such as Soulton Hall are traditionally very hard to heat with poor insulation – however with this project we have demonstrated that with the right technology and design, it is possible to retro-fit a green energy system that can optimise both cost and energy savings.

“Total NRG have done an excellent job with the installation and we are delighted that the system is now up and running.” 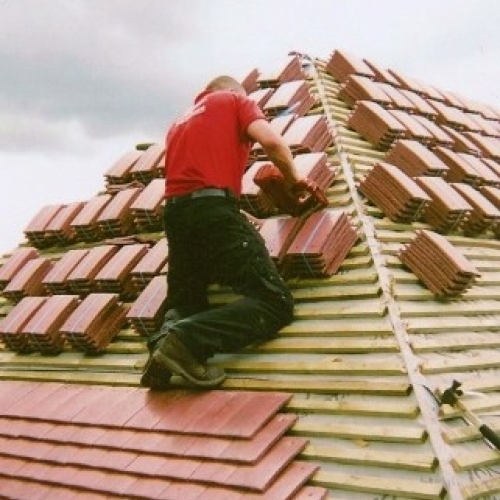 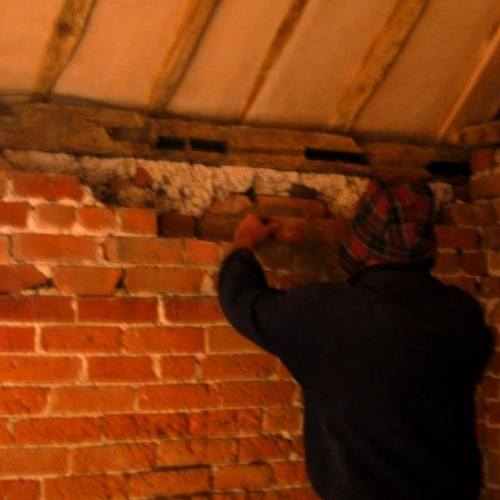 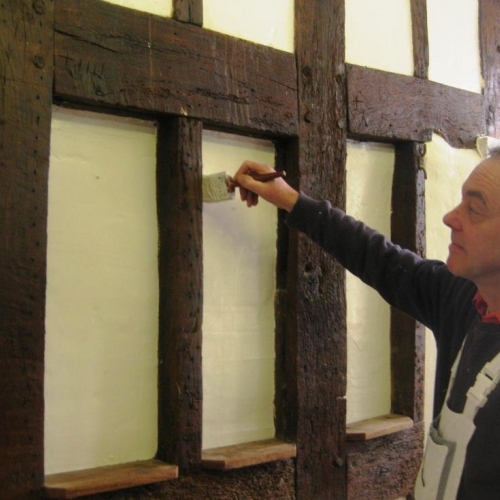 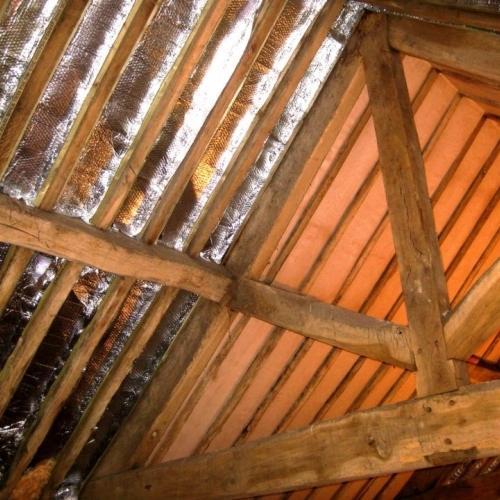