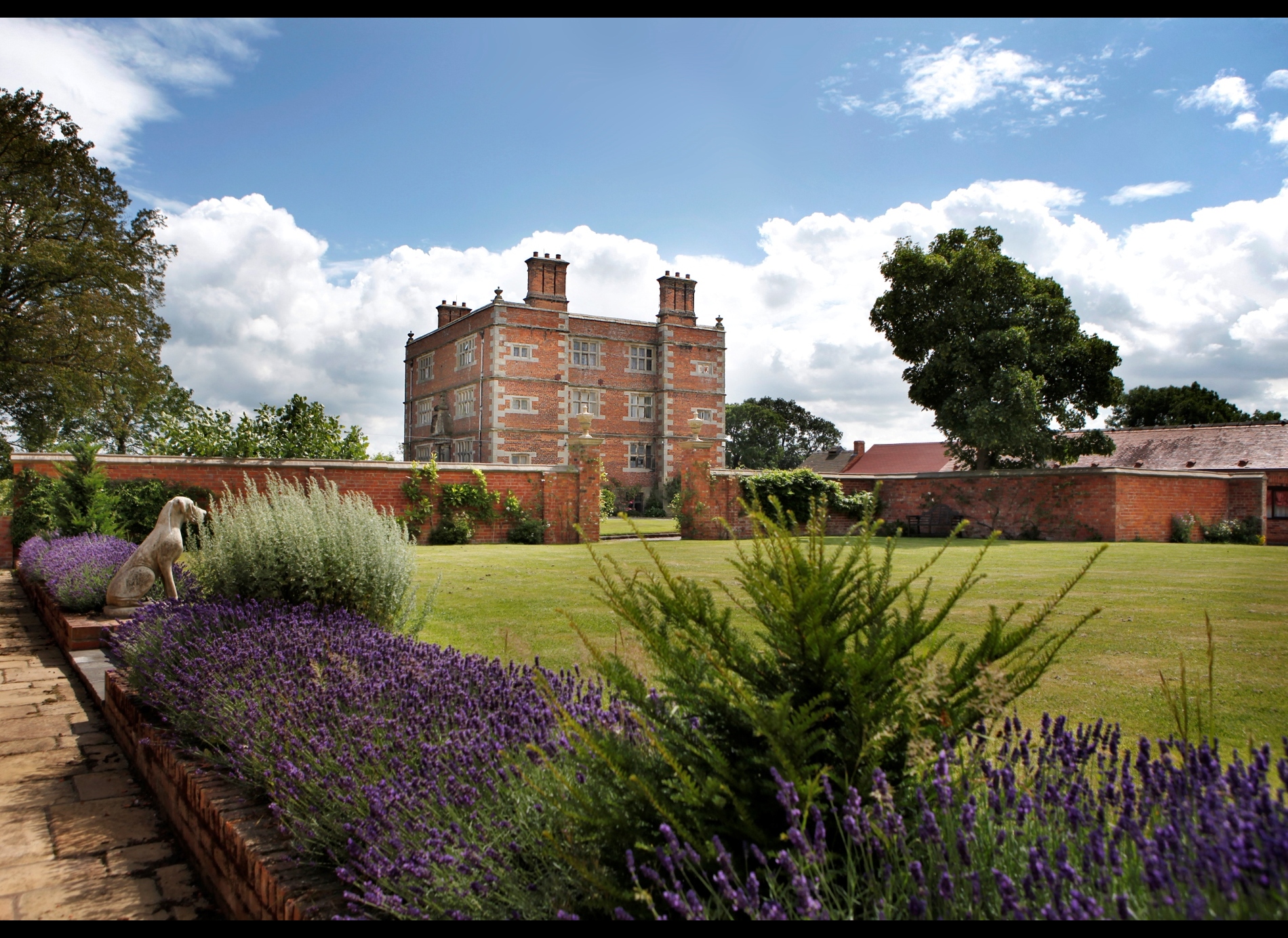 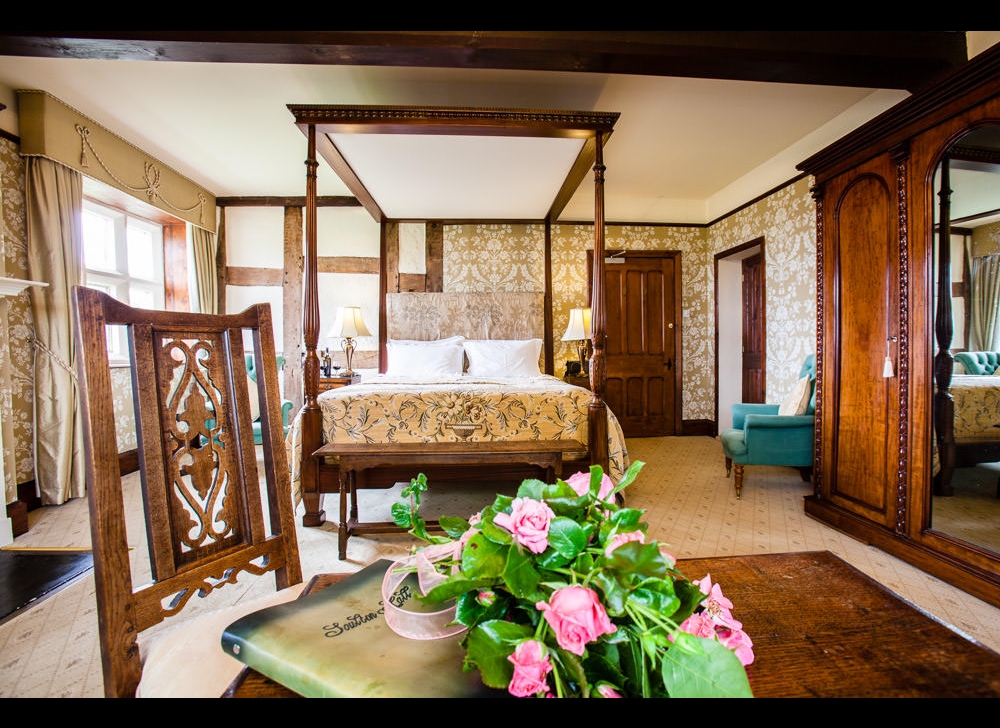 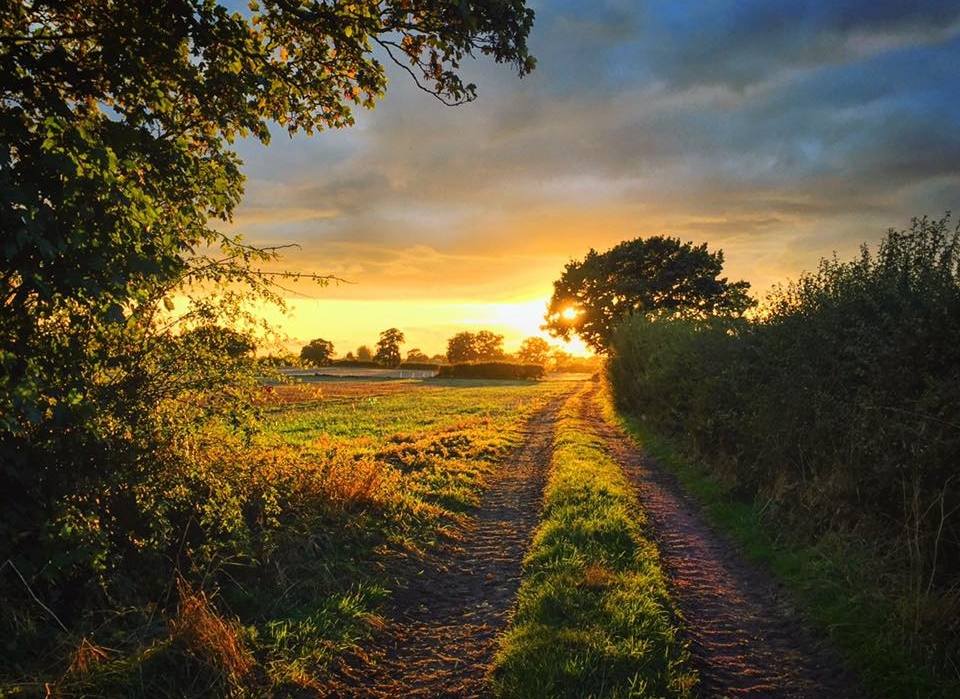 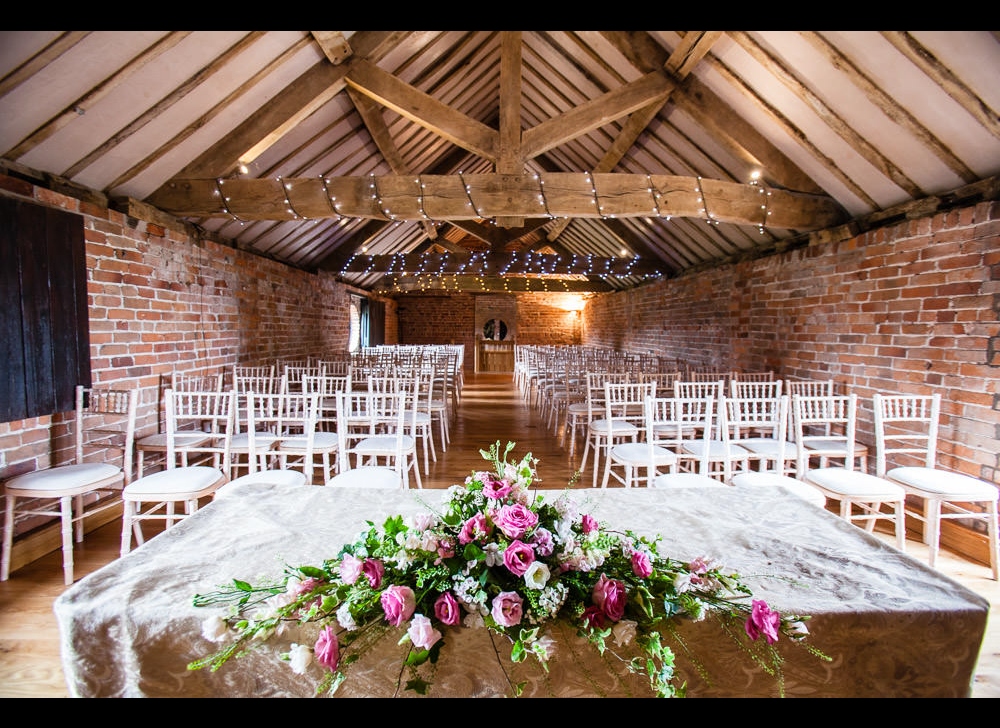 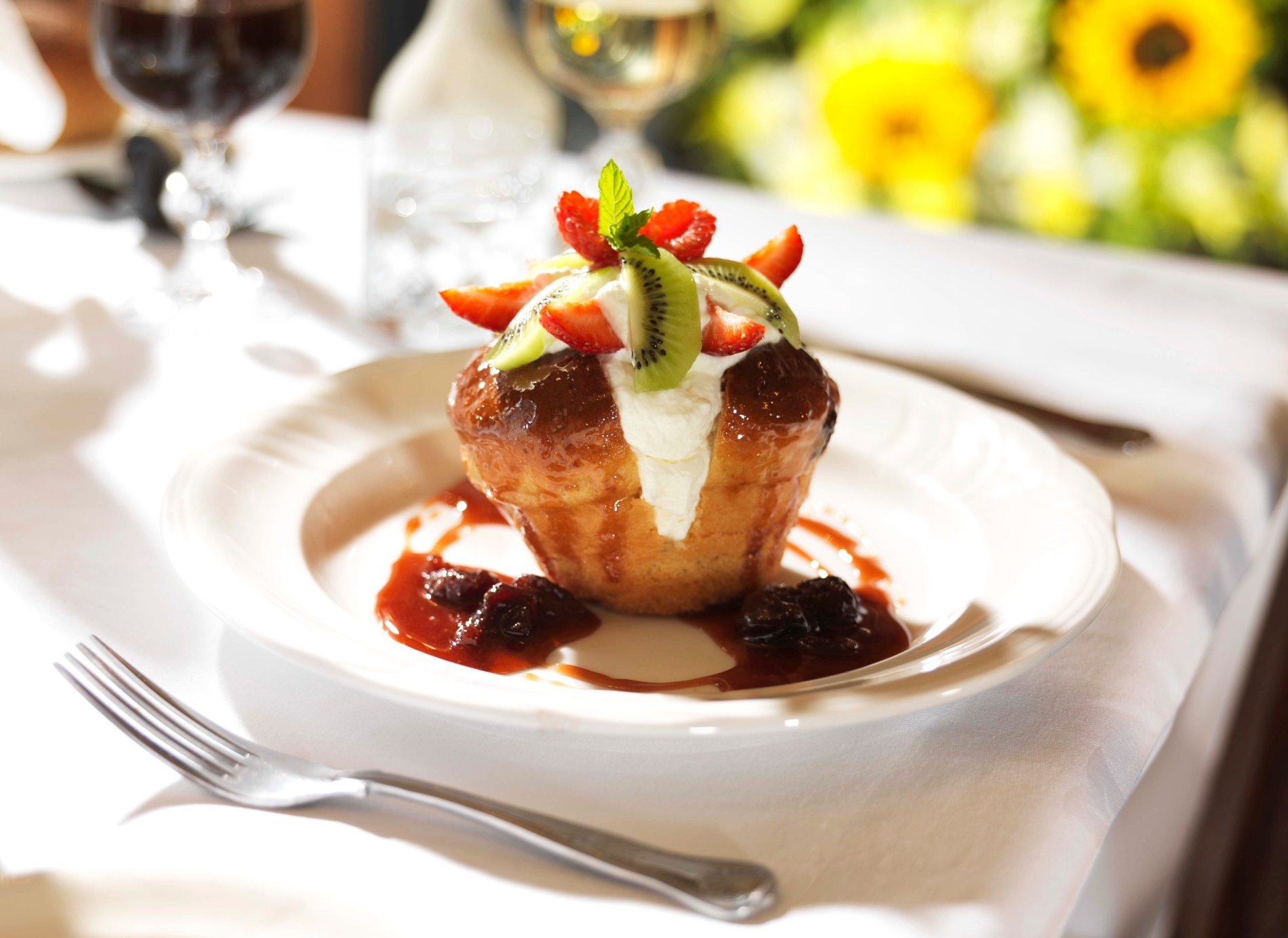 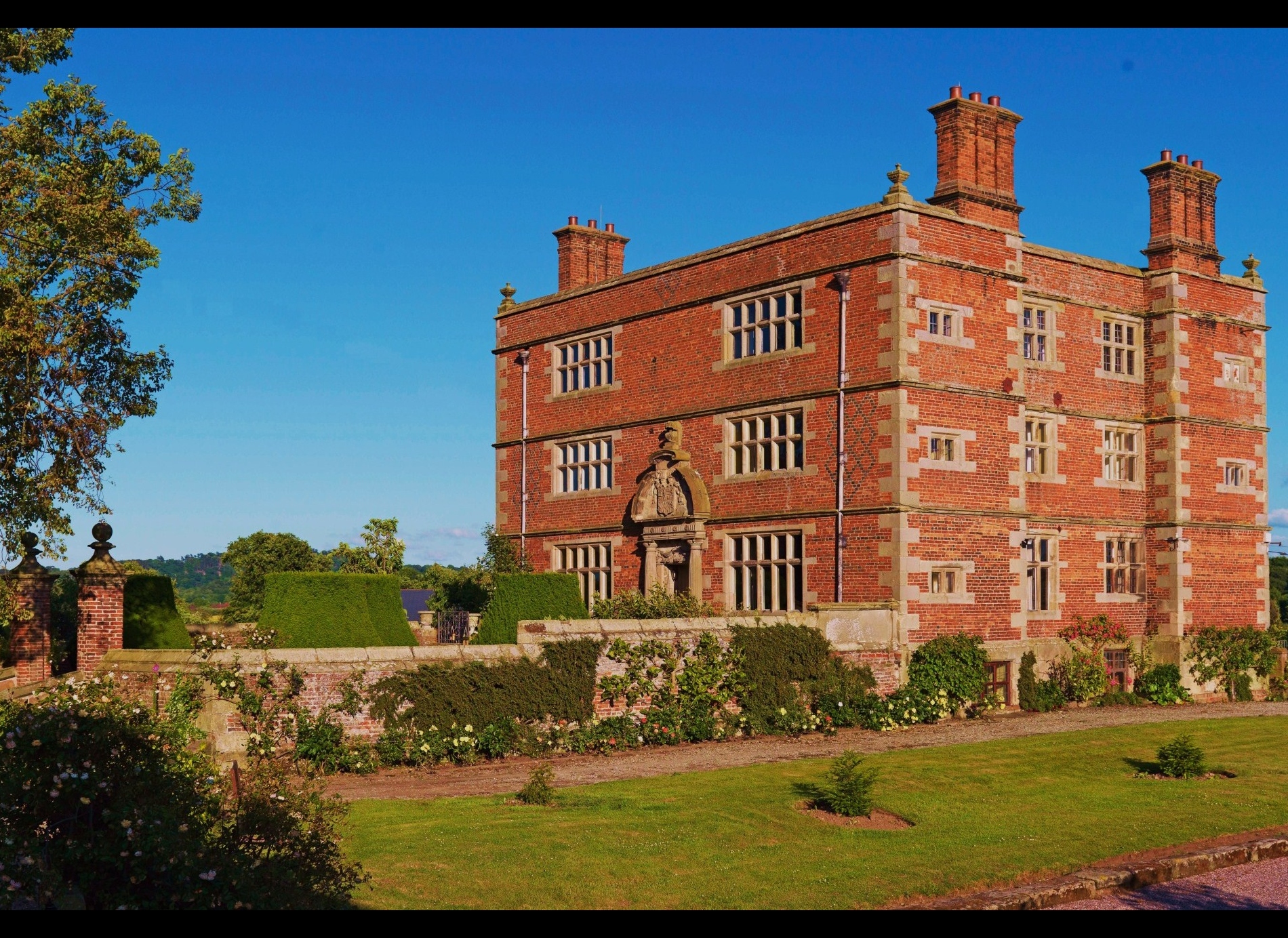 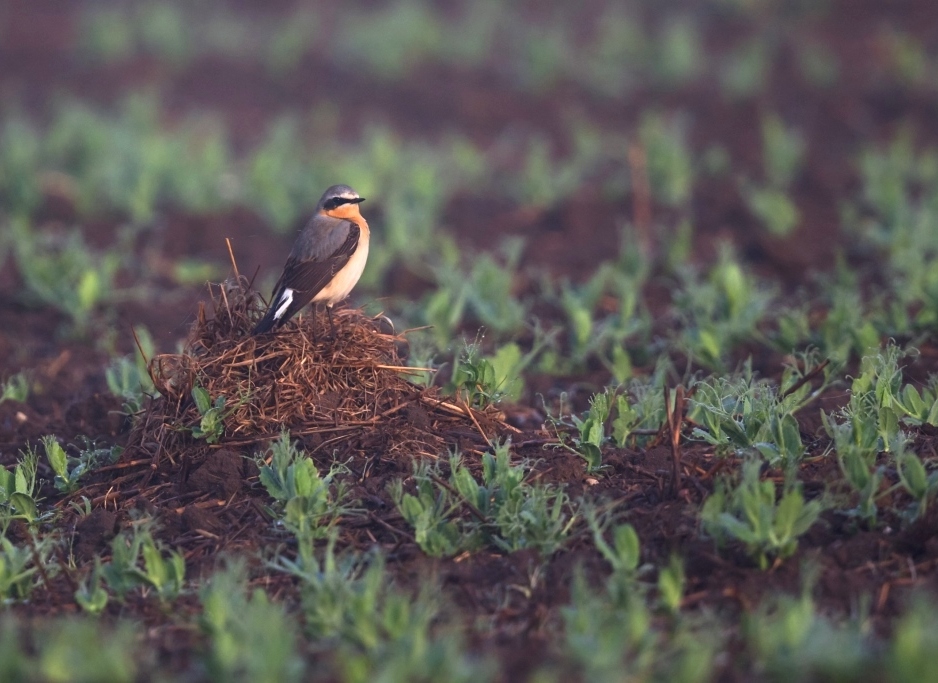 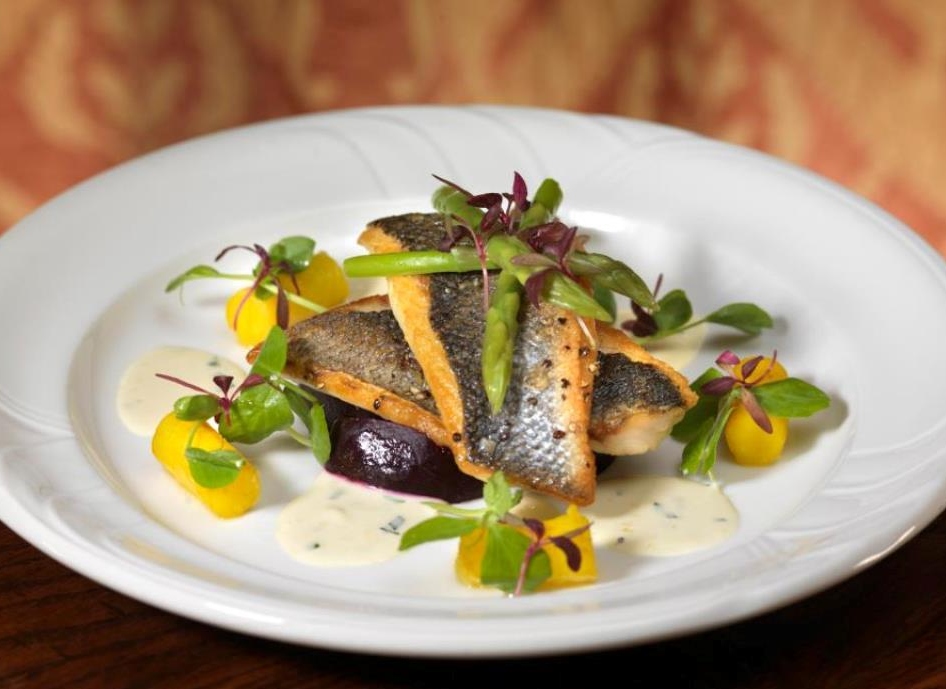 The following is the text of an article by YouGen; you can find the origal here.

New Soulton Hall's new ground source heat pump is set to save the business £10,000 a year

A newly-installed ground source heat pump is set to save an Elizabethan country house hotel £10,000 a year.

“We are delighted that the heat pump system has been commissioned and is now up and running,” says hotel owner Tim Ashton.

“The heat pump is taking the constant 10°C temperature under one of our fields to meet all our hot water and heating demands.

“Ground source was always going to be a great option for us as we have plenty of space for collectors – the ground loops here are under an area of 3 acres. We were also able to easily convert the former log store into a plant room.”

The pump is partially powered by a mixture of ground mounted solar PV arrays combined with small arrays on various outbuildings which together have a peak output of 50kW. A buffer tank stores energy to provide back-up power when needed.

The entire project cost around £70,000 to install, plus an extra £10,000 for unforeseen costs such as putting in place efficient land drainage measures.

However, through fuel savings and around £4,500 a year in renewable heat incentive (RHI) payments, the system will be expected to pay for itself within 8-10 years. After that there will be a further 10-12 years of RHI payments, meaning heating the whole property will be very cheap. Then running costs will rise again once the RHI runs out.

"In the long run this will still be an expensive place to heat," Tim explains, "but what we have done is install a system which will eventually pay for itself and then protect us from future fuel price rises."

The system was installed by YouGen member Total NRG.

“This has been a fantastic project to work on,” says director Bryan Jones. “The hall itself is stunning and the site really lends itself well to green energy.

“The WPF27HT is providing heating and hot water, while the WPF35 is being used for heating only – with a total output of 62kW. We designed the system so that in the summer months only 27kW is needed, reducing energy usage and costs.

“The WPF27HT unit also pasteurises the 1,000-litre DHW cylinder instead of using an immersion element, which increases the overall efficiency of the system.

“We laid 3,800m of ground loop with a pre-assembled manifold chamber which is 90m away.” 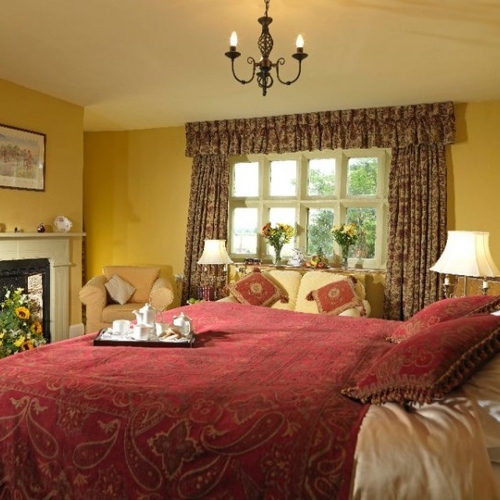 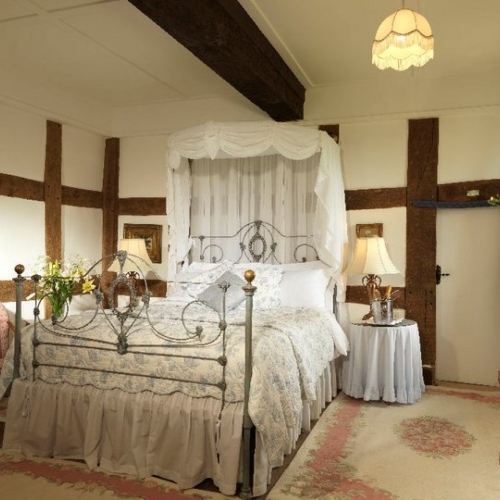 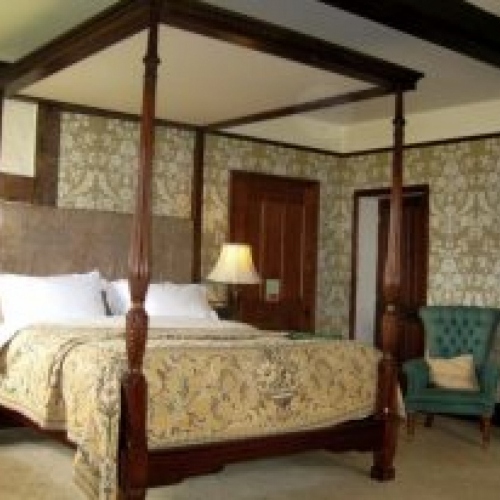