Warning: This event has passed. Please return to the events section to view all current and future events.

But gradually a cunning, ruthless élite among them start to take control. Soon the other animals discover that they are not all as equal as they thought, and find themselves hopelessly ensnared as one form of tyranny is replaced with another and independence isn’t what they were promised it would be.

Tickets available via this link

Award-winning political playwright Tatty Hennessy (A Hundred Words for Snow, F*Off) adapts George Orwell’s classic as an allegory for our own times exploring themes of revolution, the price of sovereignty and power with humour and sharp wit.

Directed with playful invention by Ed Stambollouian (Pinter at the Pinter, West End), this Made in Northampton production, in association with Kneehigh Theatre, will star Britain’s best young performing talent from the 2020 National Youth Theatre REP Company.

The production is a collaboration between Royal & Derngate and the National Youth Theatre, whose renowned alumni rank amongst Britain’s greatest actors including Northampton’s Matt Smith, Chiwetel Ejiofor, Helen Mirren and Daniel Day Lewis.

Pleased to be able to confirm that @NYTREPcompany / @NYTofGB will be back in the new year with #animalfarm.

This #artwork by @helenmurraypix was shot here and its great! 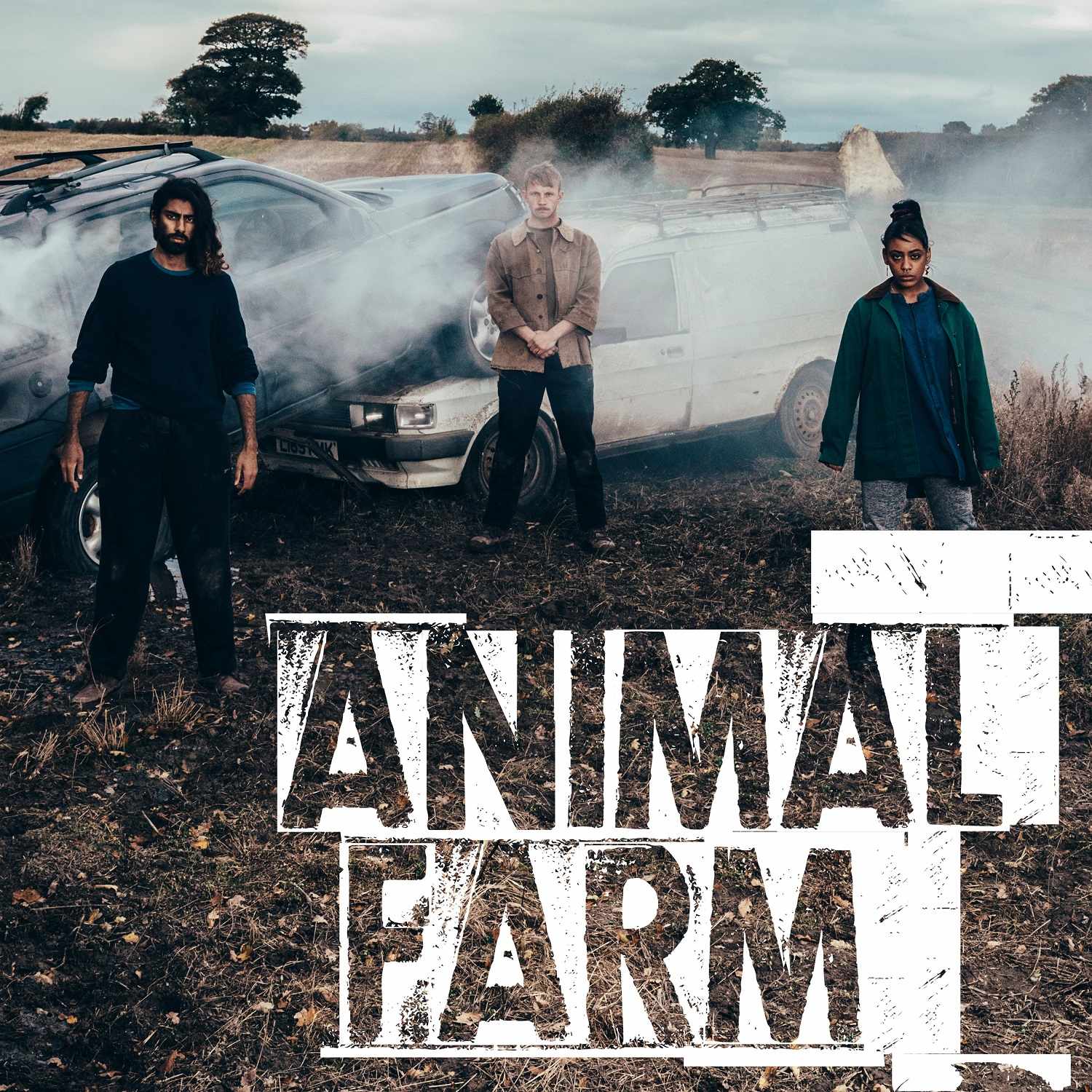