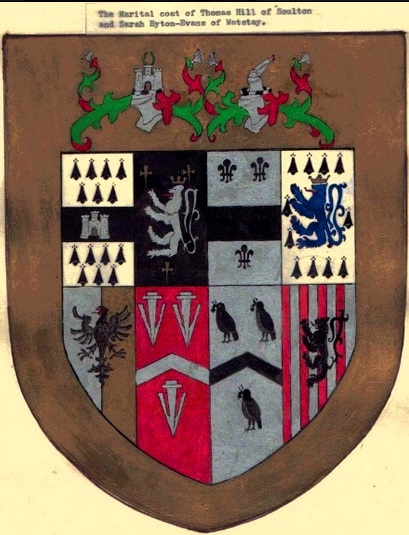 The blazen of the quaterings is as flows:

This is a coloured version of the arms: 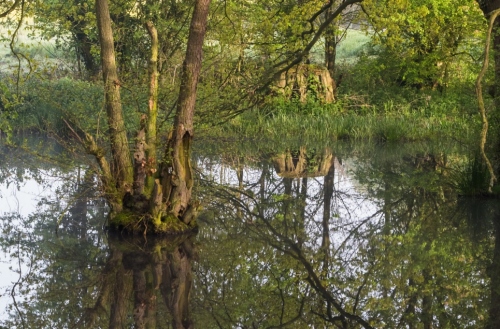 We have a genuine emphasis of sustainability here.

The manor house is heated by ground source heating, and electricity is generated onsite from solar PV.

Meanwhile on our farm we practice conservation 'no til' agriculture. 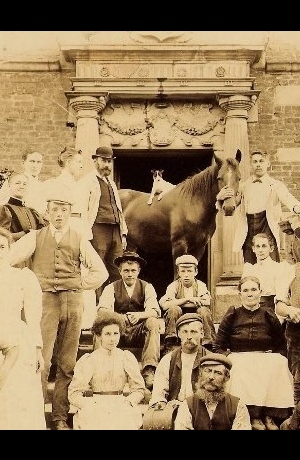 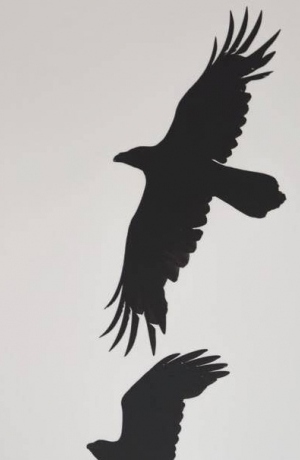 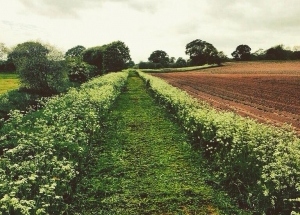 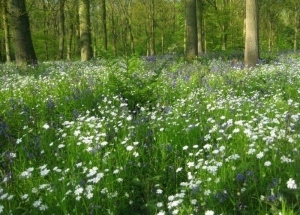