This is a sub on Soulton's history. 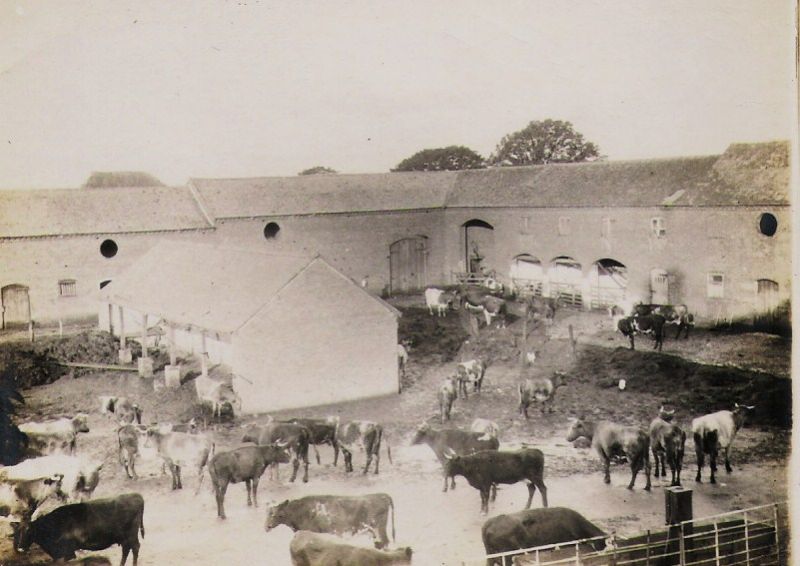 In the years since Thomas Hill's death Soulton has been cared for and enjoyed by descendants of the same family.

In 1783, Soulton Court was extended to make a semi-quadrangle with Soulton Hall, and became more agricultural in its use.

In 1801 the ancient Soulton Bridge was replaced (having got into a very bad state); the replacement humpback bridge, again in sandstone, was an early work of Thomas Telford, the famous engineer. As an aside, the manor of Soulton had traditionally been responsible for this bridge, but it was conclusively settled at that time that the County would take this responsibility from then on...

There is a legend that Soulton Brook was used by the Duke of Bridgewater to trial the creation of canals in this period.