From Manchester, Liverpool and the north it is advisable to travel via Chester and Whitchurch. Leave Chester by the A41. At Whitchurch follow the signs for the A49 to Shrewsbury (DO NOT take the B5476 to Wem). Turn right off the A49 onto the B5065 at Prees Green. Proceed down the B5065 for about two miles. Soulton Hall is on the left, shortly after a humpback bridge.

...from the South and East

The M6 Toll has significantly improved the speed and reliability of journeys around Birmingham. The toll is reasonable. If the M6 Toll is appropriate for your journey it is well worth using it.

...from London, Oxford and the Thames Valley via the M40

Follow the M40 to the end and then join the M42 heading north at junction 3a (signed M42, the north, M1, M6, Birmingham Central, Solihull). Pick up the M6 Toll and follow it to junction T8 (the second junction after the toll booths). Now follow instructions under the heading "...from the M6 toll" (below).

Take the A460 (signed to Wolverhampton) which crosses the M6 at junction 11 and continue to meet the M54 at junction 1. Head for Telford - the M54 becomes the A5. Leave the A5 for the A49 (signed for Whitchurch) at the first roundabout. Follow the A49 for approximately 10 miles, until you reach Prees Green. At Prees Green turn left onto the B5065 signed to Wem. Follow this for about two miles. Soulton Hall is on your left shortly after a humpback bridge. 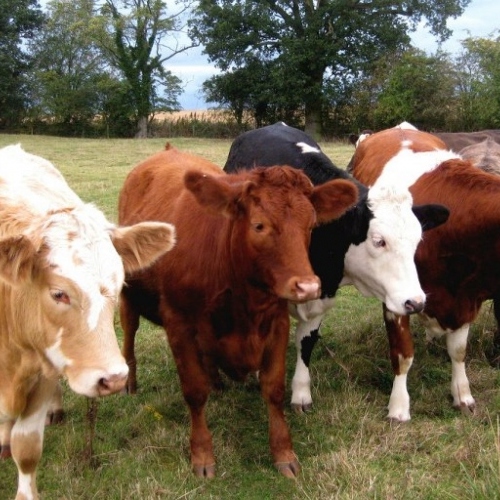 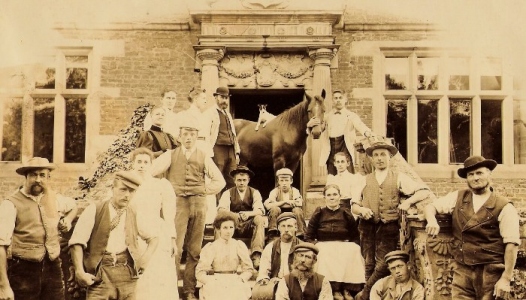 Pre-history, the Saxons, Normans, Tudors and Georgians have all left their mark here, in a history spaning over a thousand years.

More on our History 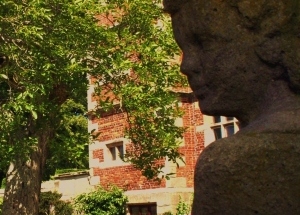 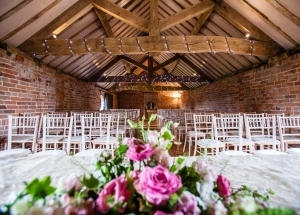 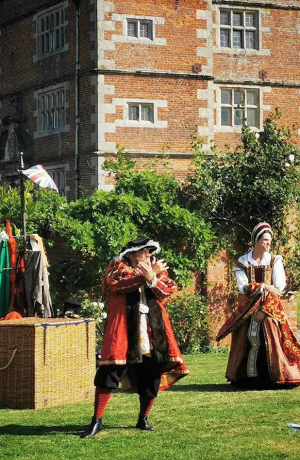 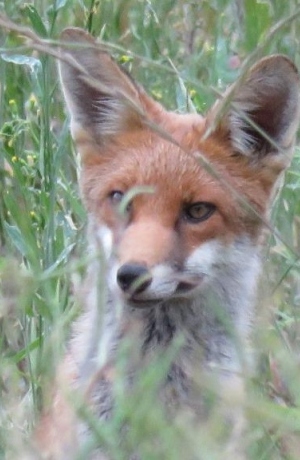 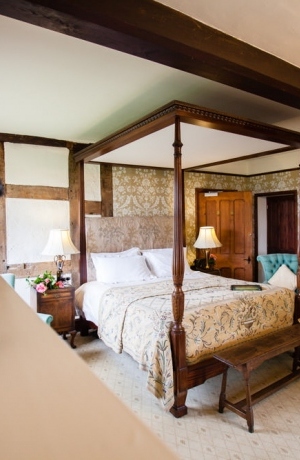